Pre-Latin: The One Course to Take Before You Begin Learning Latin

This seven-week course is intended for learners who have completed Part Three of the Audentes Fortuna Iuvat intermediate series and who wish to continue to deepen their knowledge of the Latin language and the classical world.
Kristen Kanipe, M.A.
205 total reviews for this teacher
New class
There are no upcoming classes. 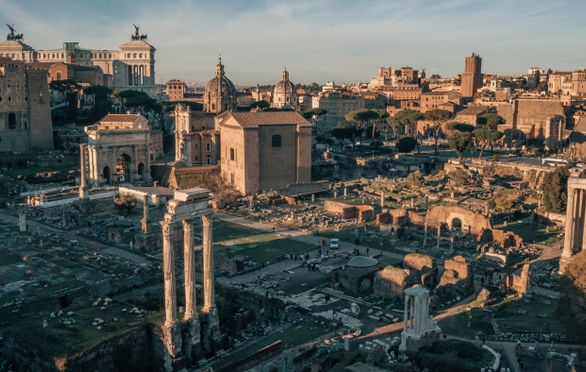