In this 6-week, multi-day book club learners will learn comprehension skills and expand their vocabulary, while reading the first book of the Artemis Fowl series.
Alexandria M McKinstry
13 total reviews for this teacher
New class
There are no upcoming classes. 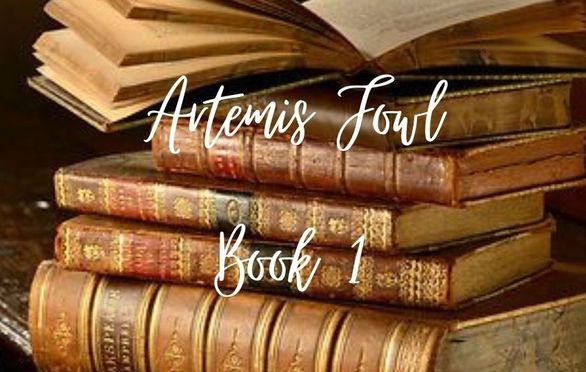 Alexandria M McKinstry
🇺🇸
Lives in the United States
I am a passionate teacher that loves to teach and learn!
13 total reviews
25 completed classes