Art History - The Thanksgiving Tradition Through Its Many Angles, Art & Voices

Learner re-examines the Thanksgiving story starting with the Wampanoags, the arrival of the Mayflower, the historical events leading to its declaration as a national holiday and how it's celebrated by some Natives & Non-Native Americans.
Pamela Ocana, M.A. - Humanities/Yoga/Art/Languages
345 total reviews for this teacher
2 reviews for this class
Completed by 4 learners 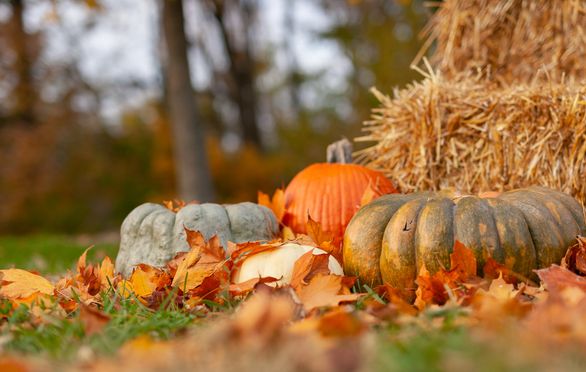 Meet once (1 day)
Friday
10pm - 11pm
Outside 6am-10pm in your local time.
Only 3 spots remaining
Enroll
Don't see a time that works for you?

Pamela Ocana, M.A. - Humanities/Yoga/Art/LanguagesIt is my passion to share the gifts of Yoga, Meditation, Art History/Humanities, Languages, Kindness & Logic in a joyful & mindful way with children of all ages, including those young at heart. I believe these areas of study help cultivate personal wellbeing, an enriched community, and ultimately, a more peaceful world.
345 total reviews
634 completed classes