A Hero's Journey: Analysis and Application Based on Your Favorite Literature

One on One Literature Discussions With Mr. Hodge

In this comprehensive, senior-level, freshman-composition-equivalent 16-week course, students will learn how to analyze literature, write analytical essays, and be prepared to take the USA-based AP Literature Exam in May.
Victoria Atkinson, M.A.
105 total reviews for this teacher
Completed by 4 learners
There are no upcoming classes. 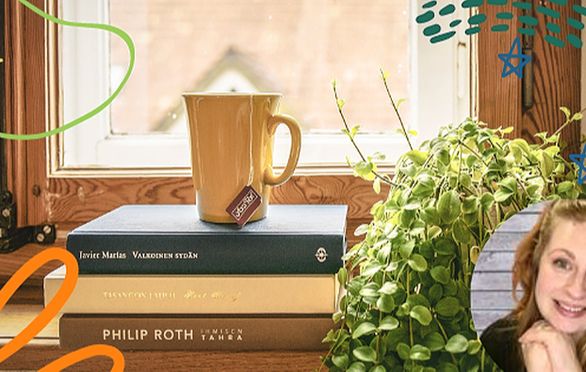