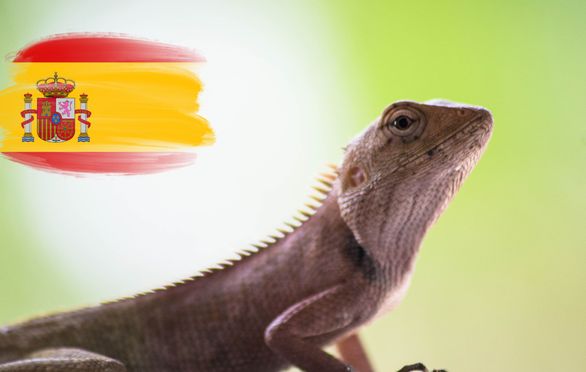 Meets Once per week
Sunday
11pm - 11:25pm
Outside 6am-10pm in your local time.
Taught by:
Miriam Roman
Subscribe

Meets Once per week
Wednesday
11am - 11:25am
Taught by:
Miriam Roman
Subscribe

Meets Once per week
Wednesday
4pm - 4:25pm
Taught by:
Ariana Pearson
Subscribe
Don't see a time that works for you?