This is an 8-week course, in a series of three 8-week courses, where students will read and understand the plays produced by the first full-blown theatrical tradition in the world, specifically those written by the most tragic Greek poet
Spyridon (Spiros) Loumakis
696 total reviews for this teacher
New class 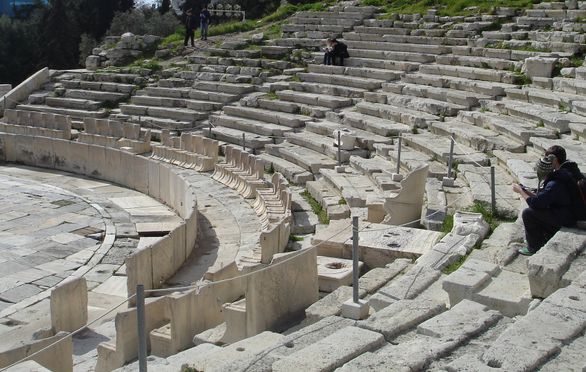