I Can Write: One-On-One Writing Instruction

Writing With a Writer: Middle School

An Evidence-Based Approach to Writing the High School Essay

Struggling, neurodivergent, ADHD, dyslexic, and learners with language or written expression weaknesses will enjoy the sequential and steady way this class teaches writing. Ideal for all learners who need composition help in a small group.
Cheryl Carter Creative Classroom
151 total reviews for this teacher
Completed by 3 learners
There are no upcoming classes. 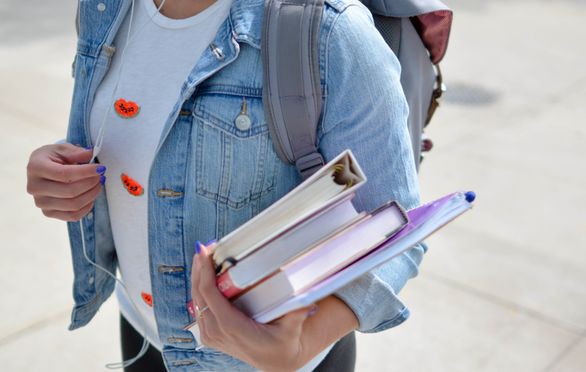