How to Become an Actor on TV Commercials - Auditions and Technique

Introduction to Acting for Film & Television

Introduction to Acting for Film & TV

Shine Like a Star! One-Time 1-on-1 Acting Lessons & Audition Tutoring for Kids

Acting - Get Into the Biz!

Do you want to act in TV, FILM & COMMERCIALS? EVERYTHING YOU NEED TO KNOW ABOUT BEING A PROFESSIONAL ACTOR.
Caroline Lesley SAG/AFTRA | ACTRA | CAEA
New on Outschool
There are no upcoming classes. 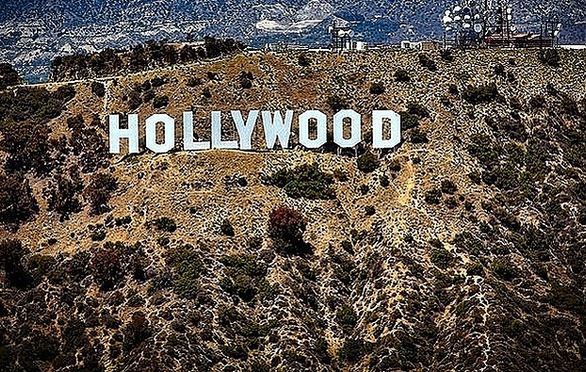