Travel to Tokyo, Japan: Travel to the Coolest Cities in the World

Explore the World! Learn a New Country Each Week!

A Short History of Thanksgiving: From Pilgrim Myth to Modern Celebration

In this one-time class, students will learn that the road to the contemporary national American Thanksgiving is filled with missteps, misinformation, and many winding paths that eventually come together to form the celebration of today.
Heather MLS MS
123 total reviews for this teacher
20 reviews for this class
Completed by 83 learners
There are no upcoming classes. 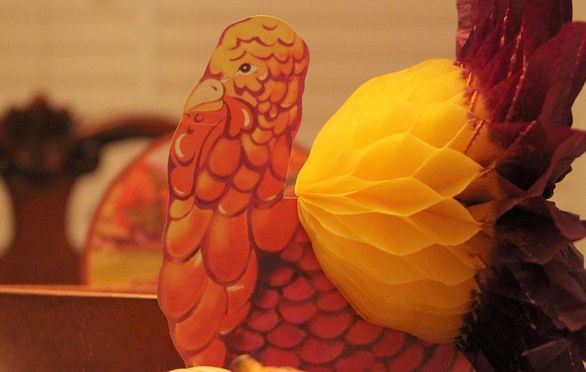