In this 12 Week course, we will read two Middle Grade Novels. Discussions will focus on comprehension, theme, identifying the major elements of a story, and extracting real world lessons. Learners will also have reading response journals.
Amal J.
66 total reviews for this teacher
New class
There are no upcoming classes. 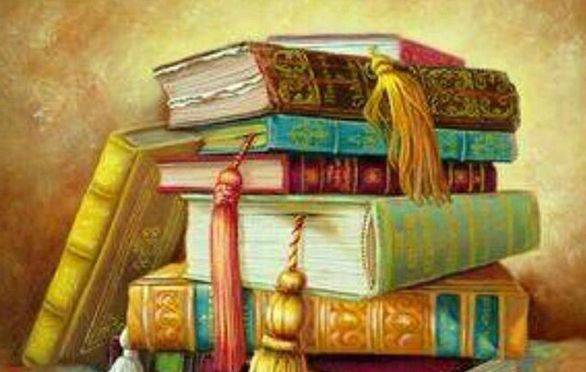