A Comparative Analysis of Government - Ongoing

Through an interactive discussion, learners will examine and analyze various world governments. Learners will use critical thinking skills to draw their own conclusions regarding the various aspects of discussed political systems.
Janelle Hopkins, M.Ed - World History
227 total reviews for this teacher
New class 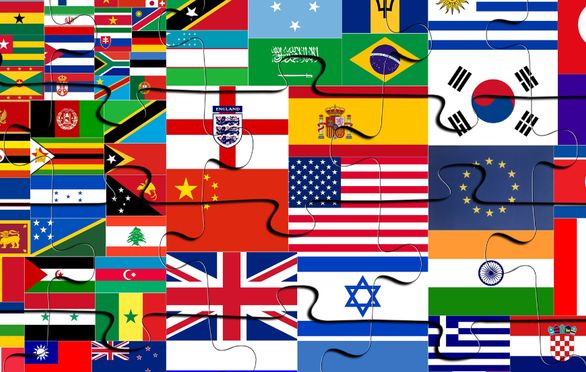