Russia Before the Romanovs: The Rurik Dynasty

I Love Chinese: Learning How to Write Chinese Characters in a Fun and Easy Way

I Can Talk in Mandarin Chinese- Conversation Club

8-week one-on-one Ancient Chinese Literature course to learn the history and the development of Chinese literature. Advanced students age 12+ only. Prerequisites: Pinyin, fluent in modern Chinese.
Felix Ni, MA, BA, BS
39 total reviews for this teacher
1 review for this class
Completed by 4 learners
There are no upcoming classes. 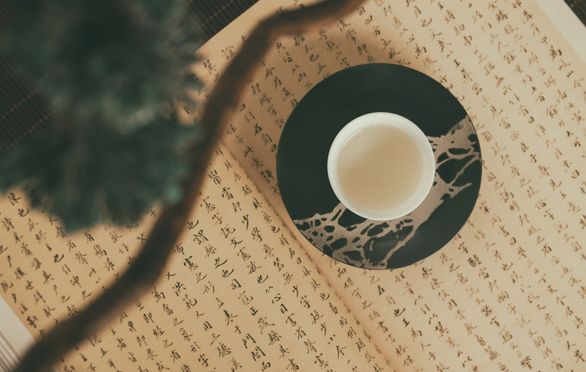