In the second semester of this year-long 7th grade English Language Arts course, students will build their reading, writing, and speaking skills through two novels, three short stories, and an inquiry-based research project.
Jesse De Mercurio, MA
62 total reviews for this teacher
1 review for this class
Completed by 10 learners
There are no upcoming classes. 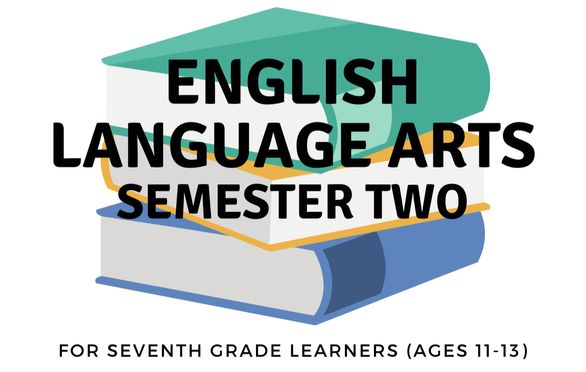