In this class, students bring their homework and questions to an AP CollegeBoard Certified Music Educator (and college professor) for homework help.
Dr. Beth Stutzmann
New on Outschool
There are no upcoming classes. 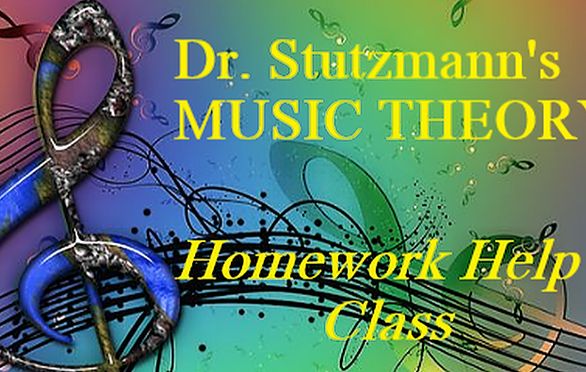