In this ongoing class, learners will be engaged in fun, interactive standards based math lessons to learn something new, develop knowledge on different strategies, or enhance their previous knowledge on addition and subtraction.
Mrs. Hughes, Elementary Educator
Completed by 3 learners 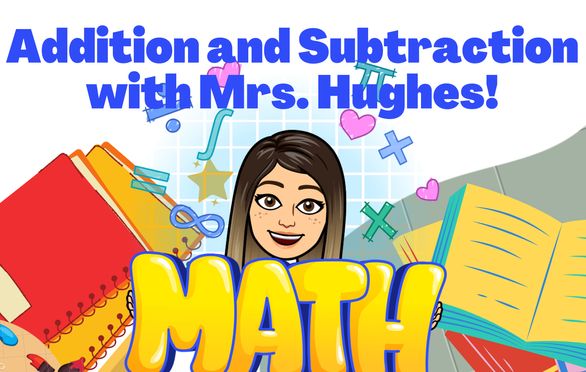