In this 5 week class learners will work on 5 different published speeches (or focus on one they want to prepare) and be taught and coached to develop different key public speaking skills and their confidence in them.
Mrs. T
124 total reviews for this teacher
2 reviews for this class
Completed by 10 learners 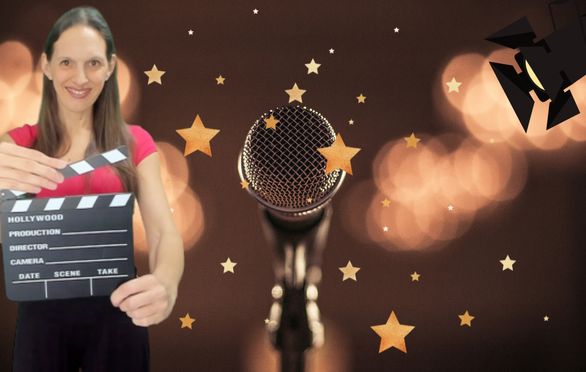 Pacific
This teacher may live in a different time zone.

Pacific
This teacher may live in a different time zone.
There are no open spots for this class, but you can request another time or scroll down to find more classes like this.