Let's play drums! We will get you introduced to drumming or help you brush up on your playing. This class is great for the absolute beginner or more advanced student.
StudentScholars
18 total reviews for this teacher
Completed by 5 learners 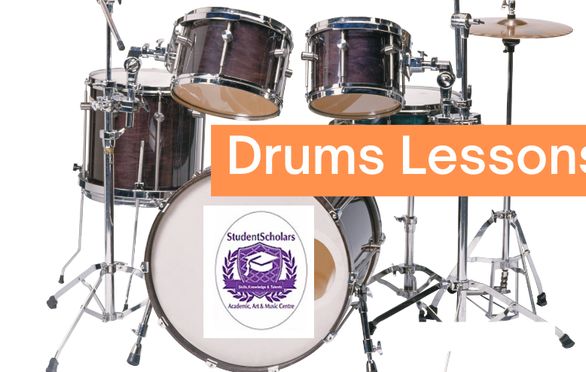 Pacific
🔥 This class is in high demand! 4 of 7 classes have sold out.